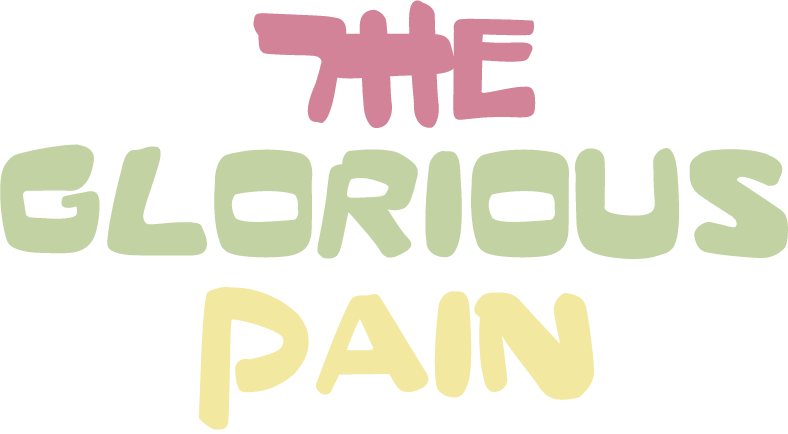 Let us take you through the photos, lively footage, and emotions that we have recorded during the movie-making process.

We didn’t get permission from chi Hai phuong Anh’s (Vietnamese way of addressing big sister, or Sister Hai) to take the very first footage until after 4 months following the troupe. And it was not not until the day we said goodbye, did Aunt Ba confess to us that she had thought about not letting film the troupe. She said she wouldn’t want to answer the repetitive questions about the passion or the lives of indigent artists.

Fortunately, perhaps the fact that we didn’t ask any questions was the reason we were welcomed to “step into” their lives in the most natural way. Sister Hai said she adored how we just came out of nowhere and just kept tagging along behind the troupe one day after another. Eventually she got used to our presence, and she knew we were open-hearted.

“The precious thing about making direct documentary films like this is the ability to blend in the characters’ lives naturally, turning ourselves from a stranger to a part of their completely private world. That is a huge challenge that even now we aren’t entirely sure how we have managed to overcome.”

I still remember the first time we met, we were just total strangers and there was still doubt and distance between us. The artists’ faces were full of make-up that concealed their true feelings, it was a bit scary but it also aroused the curiosity in us that encouraged us to find out more about them. We were uncertain about the true emotions and feelings under thick layers of makeup; we were both anxious and curious, but mostly excited to come closer and discover more…

And we started our journey: A Journey Through the Artist’s Dreams. Throughout this journey, there was one thing that we did not anticipate: that seeing through layers of meticulously painted makeups also means experiencing first-hand their most intimate feelings and living through their stories with all the sufferings and losses, the glories, and the pains…

We get to enjoy a bunch of the troupe’s “specialties” everytime we meet. Among most memorable were the times when we spent the nights moongazing while chilling in the hammock in the courtyard, just to wake up the morning after as the fog and morning sunshine blended together, then overlaying on our faces, our hands and legs full of red spots from the grass insects.

Auntie Ba even prepared the blanket and mosquito-net along with their performance baggage, because she knew we would tag along. As we return to our own comfortable bedrooms, sometimes we still wake up in the middle of the night to remember such moments. Everything seems chaotic and, though doesn’t always seem to make sense at first, is indescribably beautiful.

When there are no festivals and the troupe doesn’t scheduled performances, , auntie Ba would fix all sorts of performance clothes and hats; sometimes it’s just adding a few more beads, or a couple more lamé. She told us that, the artists do not own anything much, even when these stuff are torn or turned into rags due to being “tortured” on the stage, they are still the artists’ property. They cannot perform without these clothes. One set of costumes might cost a few million VND, while others may cost tens of million; they have to sacrifice all the luxurious spendings on dining or entertainment to save up their honorarium to get them. Because, as long as they keep the clothes, they are preserving the arts and their passion.

Once, we noticed two little kids wandering around the well-set, glorious stage the entire afternoon. In the evening, they were also the first to arrive, one chose the front seat, the other one even climbed onto the stage to sit. The most hilarious moment was when the little girl, picking up chi Hai’s movement ever since she walked out, gently played with the paper fan while mimicking her facial expression in the exact same manner She caught a glimpse of the camera, got shy, and turned away. A thought just crossed our mind: “Would the next generations of the traditional troupe be preserved in this natural manner? Could they?”

The two last guests of that session, a grandmother and her grandkid, didn’t leave until the stage curtain was brought down. Maybe we would see them again tomorrow, at the front seats, …These were just plastic chairs, yet probably even more precious than the velvet seats in any theaters…

We’ve been 4 months into this journey. Today, for the first time, chi Hai allowed us to film We, as people behind the camera, still felt a bit awkward. Still that was a huge step towards building trust with our characters…

Looking at The tarpaulins drowning themselves in the ocean winds at Ba Thien Hau temple that day gave us a notion of these people’s lives. We’ve referred to them as “these people” as we have no idea that later on we could be so close as to be able to call them by the familiar names like Aunt Ba, Uncle Tu, Sister Hai, Brother Hai and even to receive such heart-felt affection from them…

In this picture are Uncle Tu and Uncle Viet. Uncle Tu might play a clown or ,or a lord on the stage, and while Uncle Viet plays the fierce tiger of the troupe, in real life he is such a kind person who won’t even harm a fly. As formidable as they might look on stage on the stage, Uncle Viet and Uncle Tu are also the ones behind the curtains, meticulously arranging for the masterpiece called “the stage”; whether it turns out glorious, magnificent, splendid or not, it’s all in their hands.

The Glorious Pain will have 2 weeks of public screening in theaters of BHS STAR CINEPLEX starting from November 13 with the limited slots.
► The ticket purchase link has started to be updated here: https://www.bhdstar.vn/movie/HO00002200/
All the profits gained from the screenings will be given to Co Ba and members of Phuong Anh ancient opera troupe to carry out the preservation activities of this art form (the details will depend on the profits after 2 weeks).
.